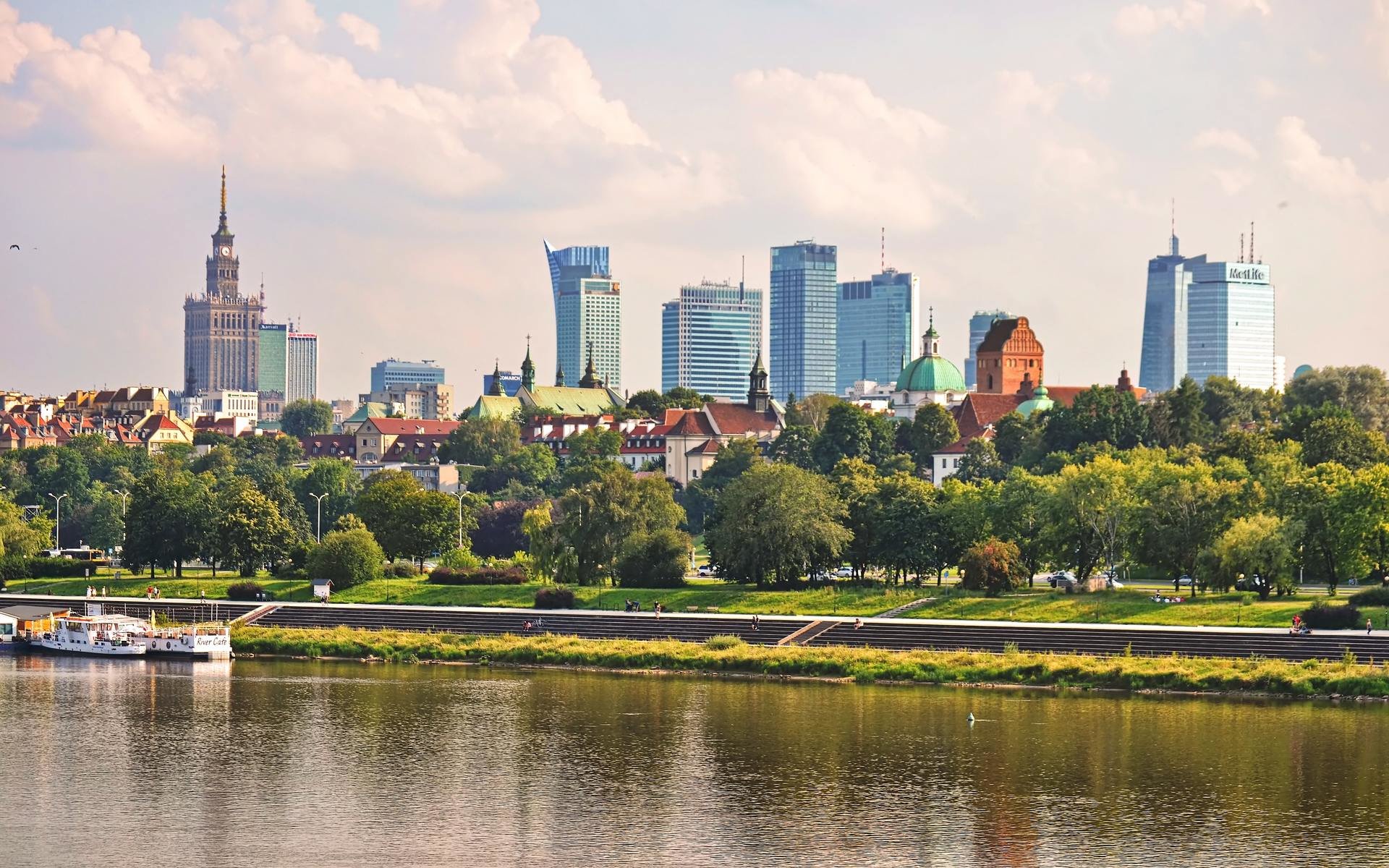 In August 2018, from the roof of the Mariott Hotel in Warsaw, BCAST started broadcasting the first DAB + test multiplex based on the proprietary DABCAST platform. Thanks to it, Warsaw residents for the first time could hear such stations as Radio Maryja, MUZO.FM or Radio Kolor in digital quality.

"Thanks to the implementation of the latest technological solutions, BCAST is able to provide high-quality digital radio service on attractive terms. Due to the company's responsibility as a business partner, we have recently entrusted operator with technical support for some of our FM emissions, "says Father Grzegorz Moi from Radio Maryja. 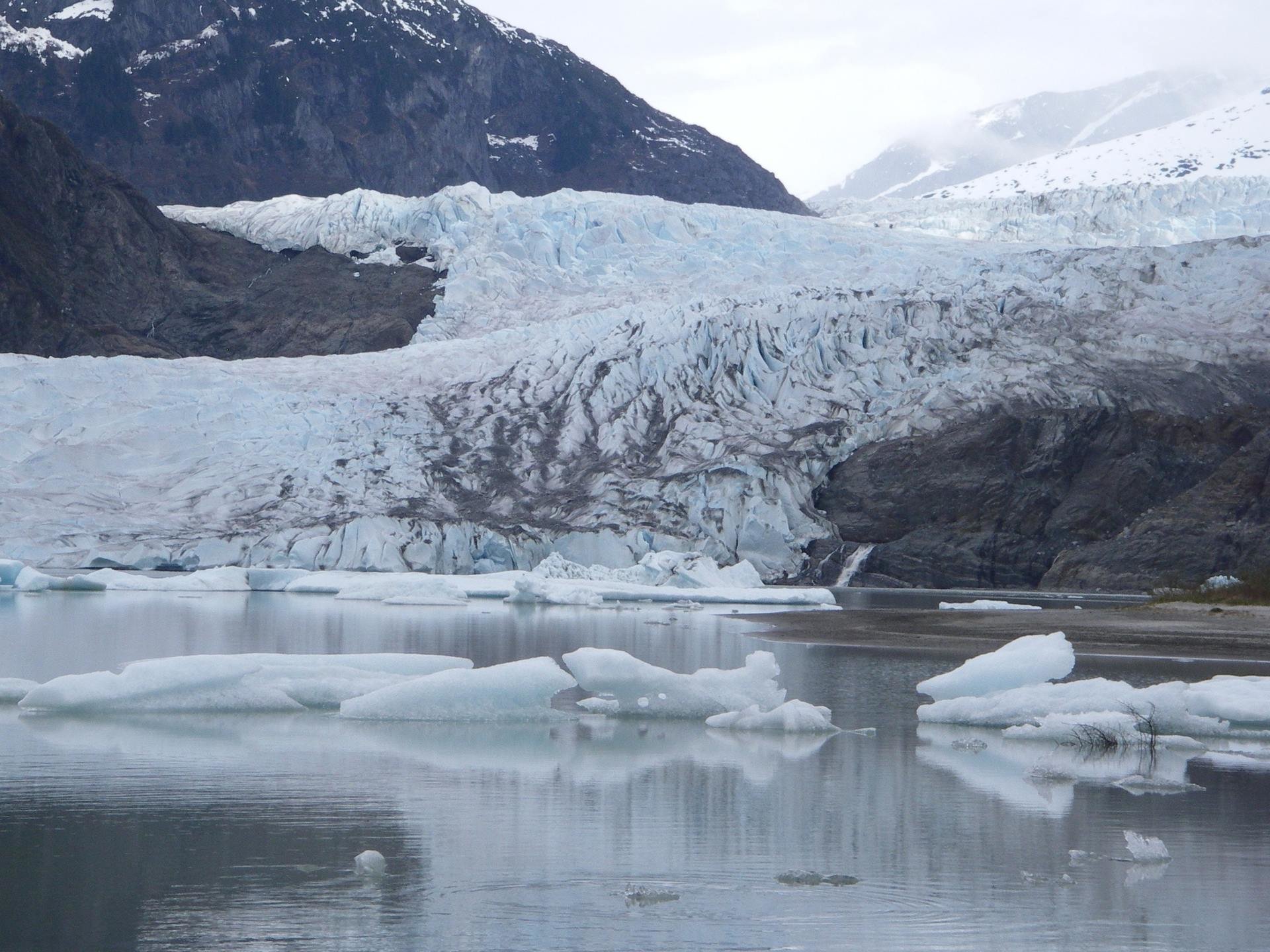 Designed and built in the DABCAST research and development department, the IoT system, which consists of both sensors and gateways, was transferred to a research center on the Norwegian island of Spitsbergen. There, in difficult arctic conditions, to monitor the temperature, pressure and thickness of the snow cover on the local glacier.

"Spitsbergen is a place where supplying electricity to" traditional "measuring devices is significantly impeded. In addition, conducting manual readings directly from devices in this area is a very dangerous task, due to the terrain, temperature, as well as polar bears occurring in the area, "says Dr. Bartłomiej Luks from the Institute of Geophysics of the Polish Academy of Sciences.

The company ended 2018 with the implementation of a new local DAB + multiplex in the capital of the Lower Silesian Voivodship. In Wroclaw, the signal is transmitted from the most representative point in the city - Sky Tower skyscraper.

"The prestigious, high location allows us to achieve very good signal coverage with a relatively low power of ERP radiation. Having such an object as Sky Tower in our portfolio will allow us to launch many new services in the region in the future" says Maciej Lipiński from BCAST. 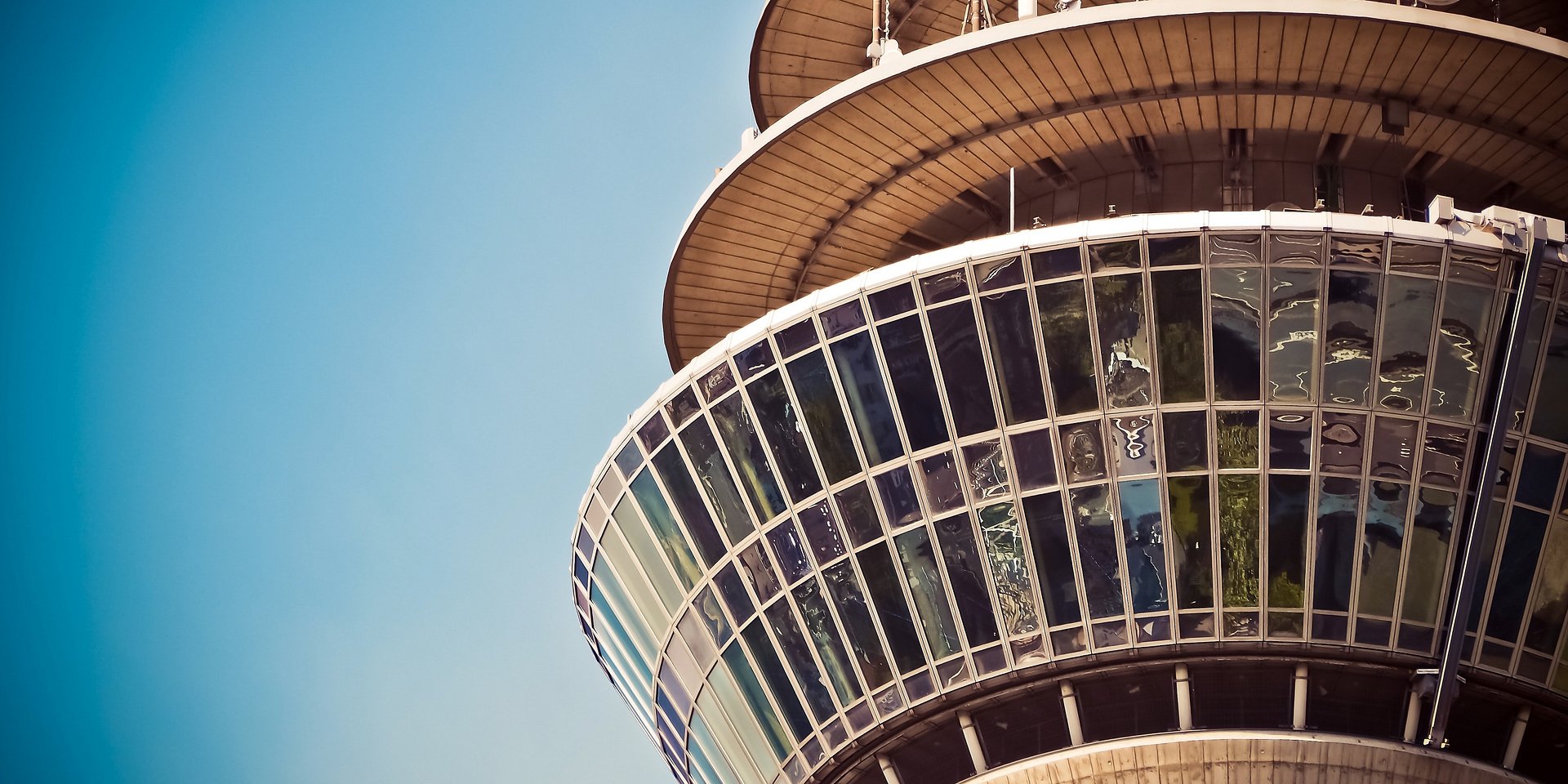 The promotion and development of IoT services in Germany is the result of establishing a partnership with the local FM market leader, UPLINK. Thanks to it, BCAST gained the opportunity to enter the German market with its digital services.

"Implementation in Germany is the next stage of the foreign expansion of our solutions. Tests carried out together with our partner allow us to look with optimism at the future of the LoRa standard and Indutrial IoT in general, "says Krzysztof Karpiński from BCAST. 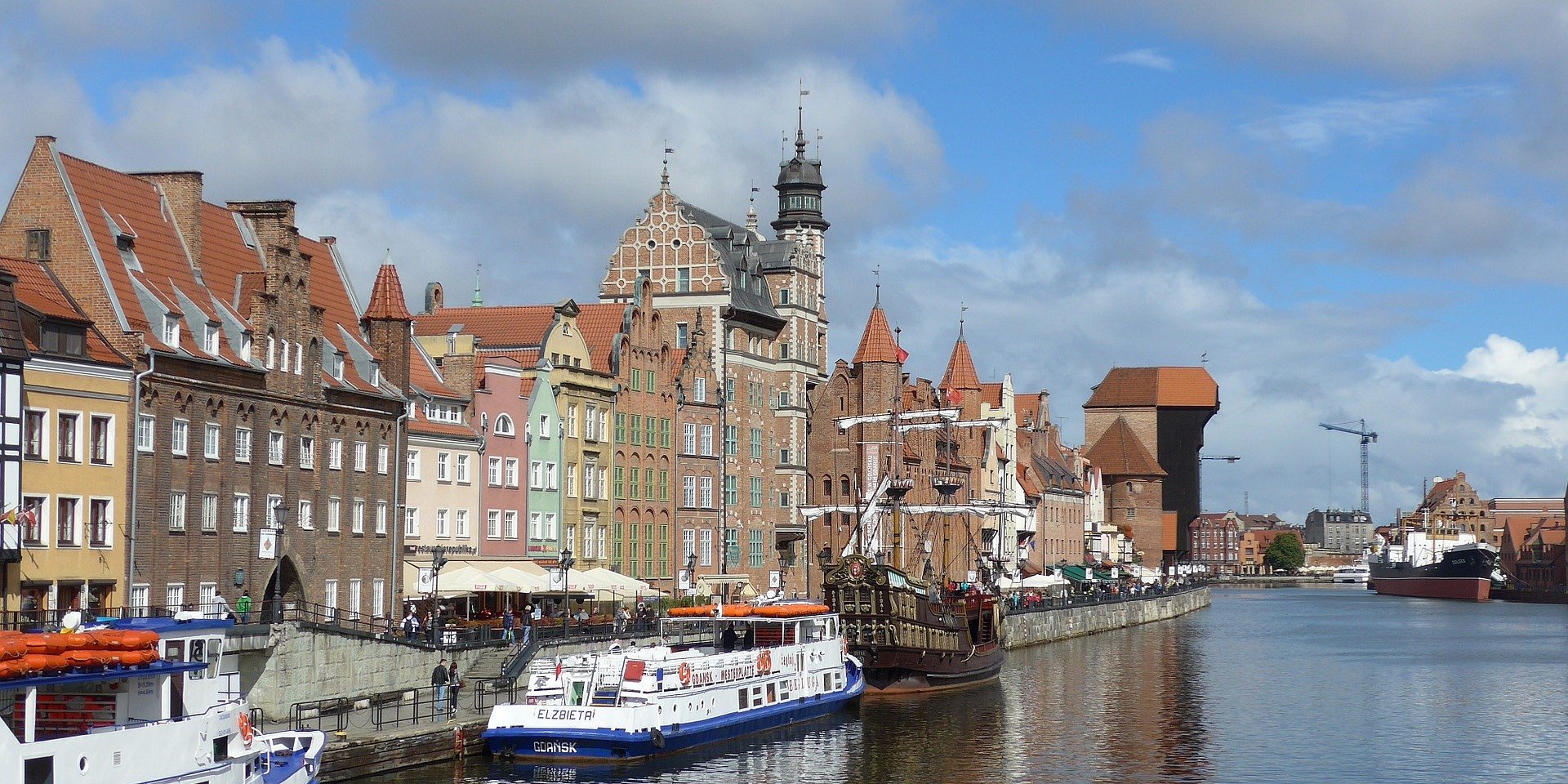 The launch of the DAB + multiplex in Gdańsk was the last of a series of planned demonstration implementations. Thanks to it, Gdańsk residents can listen to better quality not only to large stations, but among others also to local Kaszebe radio.

"Broadcasting in DAB + allows us to reach our listeners with a number of new content. After launching the broadcast, we received many positive messages that confirmed our belief that digitization is the future of radio technology" says Dominik Lewicki from Radio Kaszebe.
Copyright DABCAST 2020 I Made with 💛 in Poland